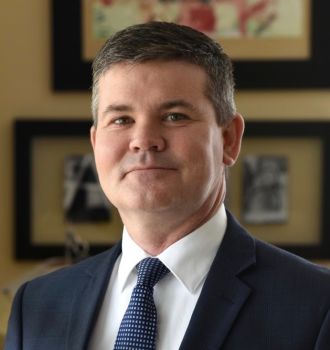 Ross G. Thomas is a criminal defense attorney with offices in Indianapolis, Indiana. He has been in private practice in Indiana since 1995 and his practice is focused on major felony criminal defense in state and federal courts. Ross graduated from Tulane University in New Orleans, Louisiana, in 1992 and from the Indiana University School of Law- Indianapolis in 1994.

"I believe everyone, no matter who they are, deserves a fair shake in the legal process."

Mr. Thomas was admitted to practice in Indiana in 1995. He is also admitted to practice in the United States District Court, Northern and Southern Districts of Indiana, and the United States Court of Appeals for the 7th Circuit. He is a member of the American Bar Association, the Indiana Bar Association, the National Association of Criminal Defense Lawyers, and the Legal Committee of the National Organization for the Reform of Marijuana Laws (NORML).